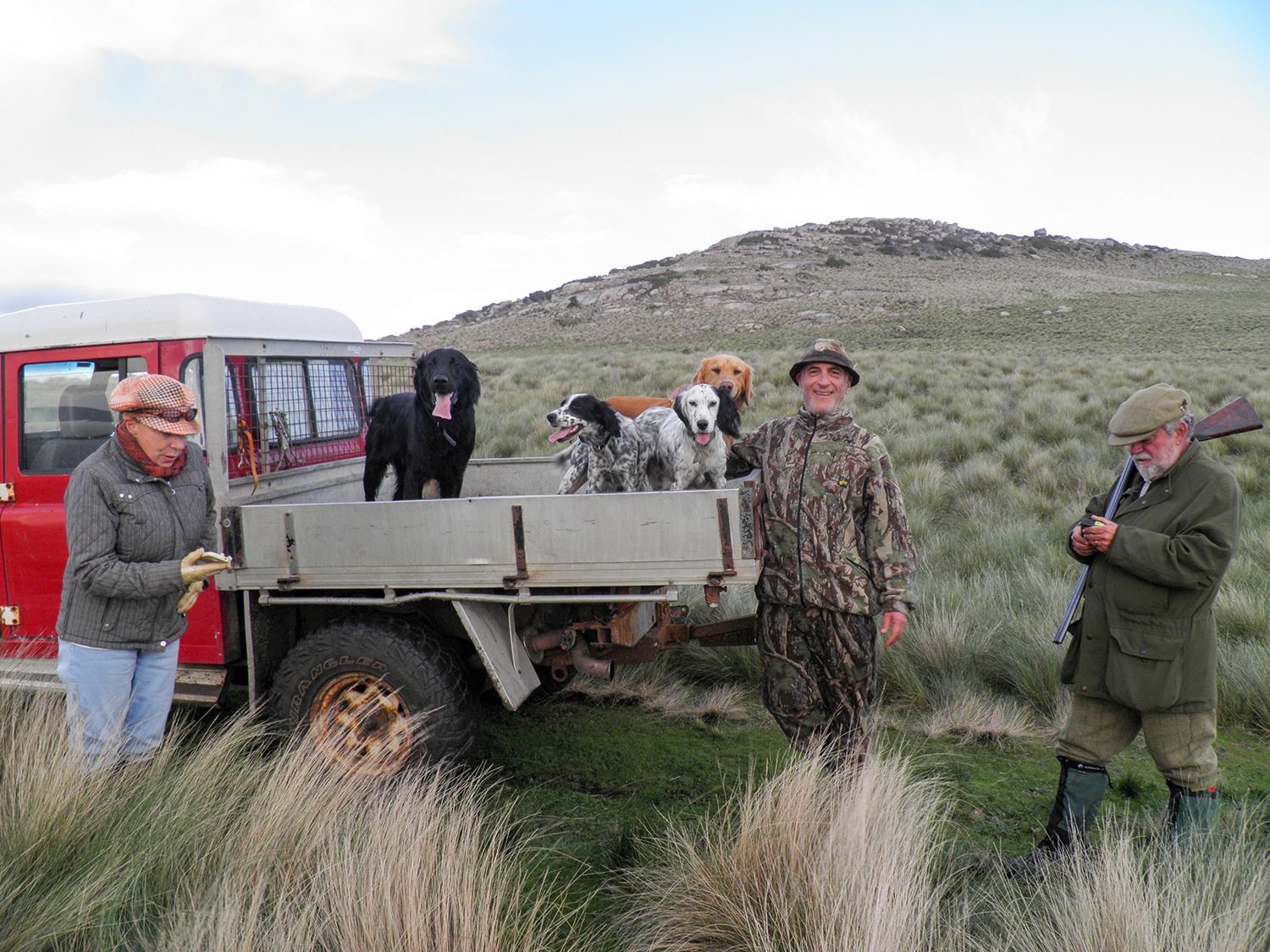 Rockjaw Tours has exclusive rights to hunt on Vansittart Island a 1500 acre Island .

The Quail season normally starts the the third weekend in May and runs for 6 weeks.

We have generous bag limits of 20 birds per day (Depending on how the quail have bred).

I normally hunt with a maximum of 6 hunters but will cater for the smaller groups.