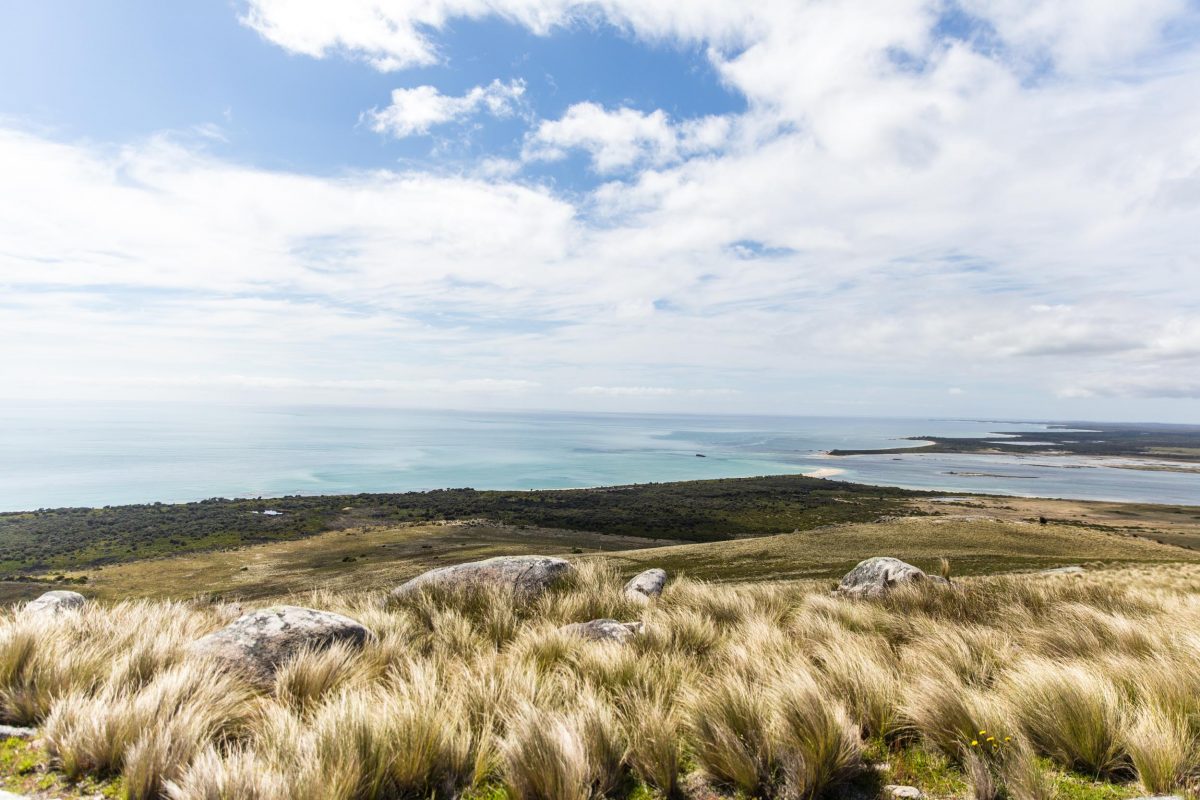 The National Parks and Wildlife Service put in place a breeding program to increase the numbers of geese in the area. The program was so successful that in recent years the numbers of geese have grown to plague proportions and were effecting the livelihood of farmers on Flinders Island.

Culling programs were put in place to control and disperse the number of geese on effected farms. To be part of this program please contact
Chris 0427596506
email chris_rhodes@bigpond.com

We also offer hunting under crop protection permits from July through to December.

There are several ways that we hunt geese on the Island under the goose management program. Of a morning we wait for the birds to fly in from roosting areas on the islands to the pasture and crops where they cause the problems with eating grass and fouling water holes. Later in the day the geese are driven with four wheeled motor bikes and the hunters wait behind cover for the geese. Similar to driven pheasant.Of an evening geese are hunted on their way back to the roosting areas.

The number of geese to be culled is set at the end of September the number varies each year normally about 2500 geese are culled to keep the population of geese a viable level the equates to about 12 geese per hunter each weekend.

The meat from the geese that are hunted will be boned out and packaged for the hunter to take home, recipes will be supplied for the cooking of your geese.